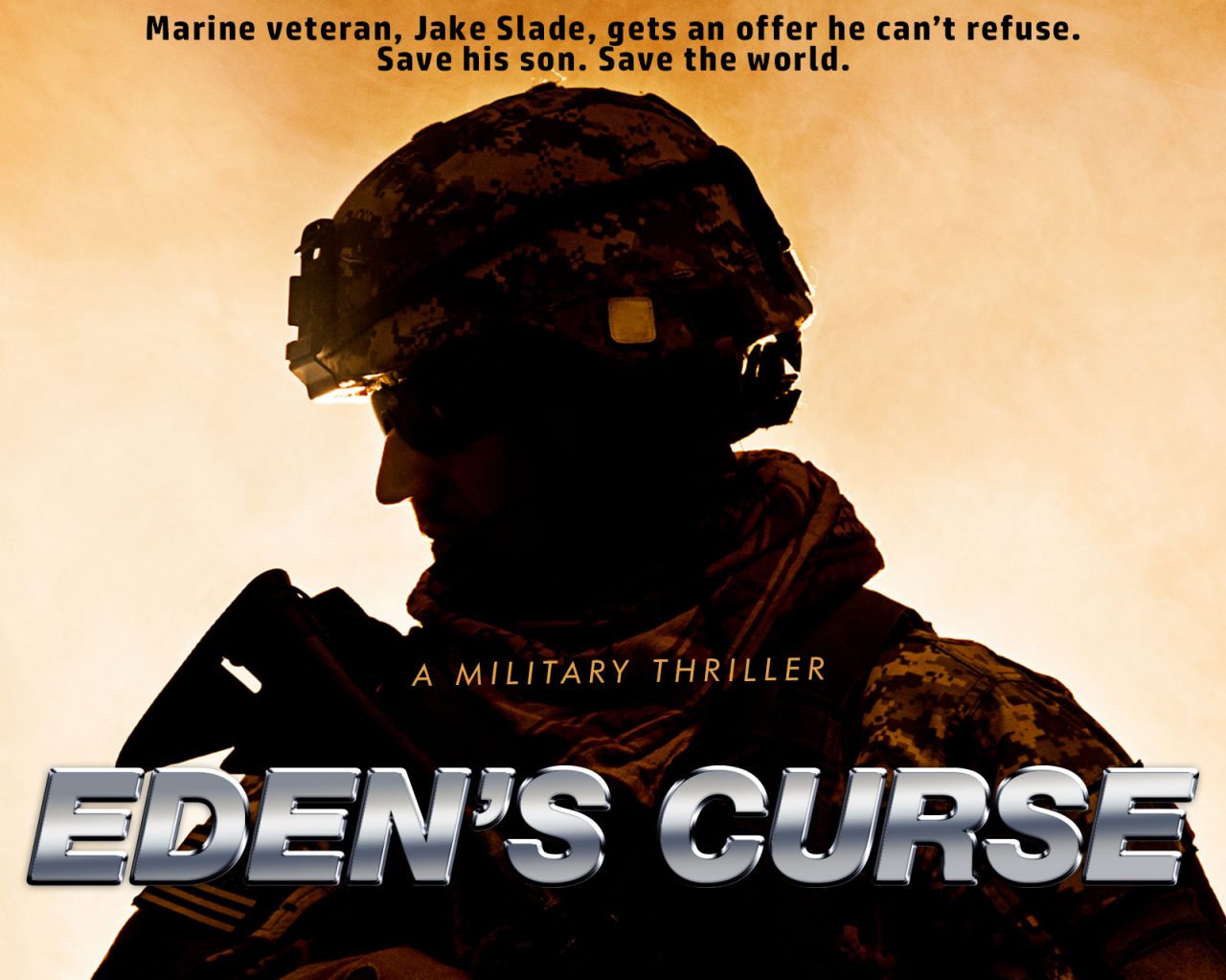 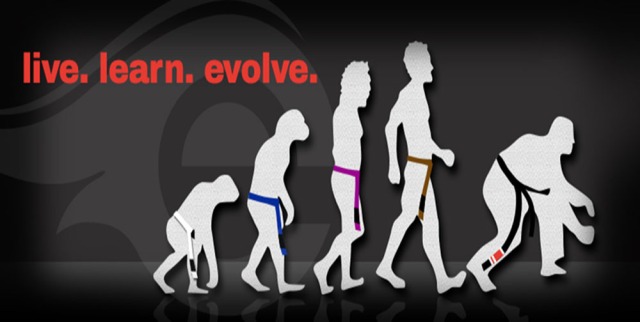 My first day on a Jiu Jitsu mat nearly two years ago reminded me of my fifth week of Marine Corps boot camp on Parris Island, the week that I had been dreading since my mom signed my enlistment papers (I was 17 when I signed the contract). The fifth week back then was Swim Qual week, and I was what my Drill Instructors referred to as a “swim rock” or “iron duck”. Yup, I was that genius who thought that it would be a good idea to go to the Marines (a maritime warfare branch) not knowing how to swim, but like I said I was 17 years old so I just hoped that I’d figure it out when the time came. I’m not much of a planner, but I do have this uncanny ability to hope for the best, but what happened to me that week was a nightmare. Needless to say I came as close as humanly possible to drowning countless times without having to need mouth to mouth resuscitation from the Combat Swimming Instructors. The instructors were ever helpful with their reassuring words of encouragement such as, “Go ahead give up and drown! It’s the easy way out!”; “Don’t waste our time Recruit, just drown already!”; or the tried and true, “You’ve got to be fucking kidding me, Recruit!” I clearly recall the words of that instructor (my Guardian Angel who guided me through the qualification on that final day). I had just accomplished the platform jump performing the abandon ship technique for the umpteenth time, and the instructor greeted me at the other end of the pool with a wry smile. He grabbed me by the shoulders and spoke these memorable words, “Outstanding, Recruit! Now you’re gonna make it across this pool with all your goddamned gear, and get the fuck out of the pool on the other side, do some side-straddle hops, sing the goddamned Marine Corps Hymn, stop lolly-gagging around, and get back to your platoon, OR I SWEAR TO GOD I WILL DROWN YOU MYSELF!” To which I replied, “Aye, Sir!”

So yeah that’s how the first day on the mats at Marcio Cruz BJJ felt, not that anyone was threatening to drown me, but the fact that Jiu Jitsu, for the uninitiated, is very similar to drowning. You’d think that as an adult who has lived 30 plus years in the same body that I would have had a general understanding of how to move, but I found myself like the earlier me in that pool on Parris Island, flailing my limbs desperately trying to get away from the slowly enveloping, yielding, yet overwhelming absorption of force being used by my training partner. It made no sense to me. As in the water, I was at once pushing against an amorphous force, yet finding no arm or foothold to climb out of the suffocating depths. The more I struggled, the more tired I became, the more tired I became, the more I struggled, and so on until panic set in, and I began to go under.

After a brief thirty second or so exchange I couldn’t breathe mostly due to my exhaustion, and partly due to my training partner calmly applying a cross-collar choke. Regardless, I was happy for the momentary break that my submission offered me. There were still about 5 1/2 minutes left in the round. My training partner smiled and said something akin to, and I paraphrase, “Fun huh? Just remember to relax and breathe!” All I could think about was that’s what everyone says about swimming. The last two years of Jiu Jitsu has been a swimming lesson, and I think that I’ve gotten to the point where I can tread water, that is just as long as I stay in the shallow end and away from the sharks that come in all shapes, sizes, and belt colors.